On the anniversary of his brother's death, Jack reflects on his idyllic past spent playing with his two brothers. If this sounds like pretentious and heavy metaphysical questions for a simple adolescent, well, it is. Malick routinely sacrifices the personalities of his characters to the altar of his own spiritual and philosophical musings. In the same vein, there really isn't too much of a plot in The Tree of Life. Instead, Malick seems more interested in creating an evolving sense of time, emotion, feeling and meditation.

And he is mostly successful in this captivating and intermittently frustrating endeavor until the final reel, when his thematic reach simply becomes too ambitious, and the narrative begins to buckle under the ponderous weight of it all. I can only assume that the ending is a metaphorical journey in which Jack embarks on a spiritual walkabout in a time and space which lies at the "end of time and space.

As he walks along the surface of an empty, rocky terrain, he sees his younger self, who goads him to follow along. Then, he sees a woman draped in white, who we can only assume is an angel. Then, an open doorway appears on the terrain: it seems to be the portal between life and death; the divine and the human; the spiritual and corporeal. He walks through.

This is a reunion of the spirits and Jack meets his mother, father and brothers. The reconciliation of the family and their subsequent hugs and tears evokes a sentiment of forgiveness, acceptance and unconditional love. We then see shots of the mother, draped in white, surrounded by two, ethereal women angels? The mother clasps her palms together, raises her hands as if in a prayer, and says to God: "I give you my son.

There are multiple ways of interpreting this final piece of dialogue. Perhaps, like Job, she chose to bear her suffering and, instead of cursing God, accepted the death of her son as His will, thereby achieving Divine Grace and healing. Another interpretation could be that Malick is pounding us over the head with the "Christ is the Son of God, and the Savior of humanity" metaphor.

Another interpretation still could coincide with the film's final images, with the adult Jack walking out of his office skyscraper with a relieved smile on his face, choosing to re-engage with life. Perhaps, either in prayer or in sacrifice, the Mother is offering her son to both God and the world as a man finally whole and redeemed; one who finally walks that balance between nature and grace, anger and love, past and present, despair and hope; and the earthly and the spiritual.

Before ending on the shot of a heavenly orb of light, the camera lingers on a modern bridge hovering over shimmering water on a beautiful day. It is an apt visual metaphor that marks The Tree of Life as the culmination of Malick's decades-long spiritual cinematic journey. US Edition U.

The Tree of Life - Lacrimosa

All rights reserved. Tap here to turn on desktop notifications to get the news sent straight to you. In response to her son's death, the mother asks and prays, "Why? Now, he is on a beach right where the water reaches the land. Help us tell more of the stories that matter from voices that too often remain unheard. Join HuffPost Plus. It's an ongoing process that stays unresolved, unfinished. Over time, Malick's films have become increasingly dense, lyrical and abstract. His debut "Badlands," about a couple of young, dumb killers wandering through middle America, had a strict linear narrative, two main characters and one, somewhat unreliable voice-over narration.

His second film, "Days of Heaven," was much more elusive and allegorical, with a young narrator who was disconnected from the main action, and a story that invoked the Bible as well as the creation myths of other cultures. His film "The Thin Red Line," based on James Jones' novel, was less a traditional war picture than an inquiry into being, nothingness, mortality and love, one that just happened to be set in the World War II Pacific theater; it had multiple voice-over narrators and dipped into and out of them like the angels eavesdropping on mortals' thoughts in Wim Wenders' "Wings of Desire.

With each new feature, Malick moves a bit further away from what we're used to seeing at this budget level of filmmaking, edging closer to experimental cinema and the exceedingly private, delicate, figurine-like memory pieces of the English filmmaker Terence Davies "The Long Day Closes," "Distant Voices, Still Lives". But they always maintain a sense of what you could call "intimate immensity," and are constantly connecting the evolution of individual lives such as Jack's and his parents' to the evolution of a community, a country, a world, and the universe itself.

You could say that Malick is thumbing his nose at the American studio film's commercial imperative to be understood and liked, if indeed there were any evidence that Malick cared about such things -- which he probably doesn't, otherwise why would he make these kinds of movies? I think he's got more in common with the American Transcendentalists, and in fact there's a particular passage from Ralph Waldo Emerson's "History" that for me sums up Malick's philosophy of life as expressed in his movies pretty well.

There is a relation between the hours of our life and the centuries of time. As the air I breathe is drawn from the great repositories of nature, as the light on my book is yielded by a star a hundred million of miles distant, as the poise of my body depends on the equilibrium of centrifugal and centripetal forces, so the hours should be instructed by the ages and the ages explained by the hours.

clublavoute.ca/rywet-talavera-de.php Of the universal mind each individual man is one more incarnation. All its properties consist in him.

Every step in his private experience flashes a light on what great bodies of men have done, and the crises of his life refer to national crises. Every revolution was first a thought in one man's mind, and when the same thought occurs to another man, it is the key to that era. Are the voice-overs meant to represent actual thoughts that people are having in real time?

Because they sound very affected, like the business about "the way of nature vs. This is a sticking point for a lot of viewers, even some fans of Malick. But that narration still bore some resemblance to real speech. It sounded like what you'd hear if you could put a microphone in front of those characters or read their journals or letters.

But the narration from "The Thin Red Line" onward is more along the lines of theatrical soliloquy or poetry. It's like when a couple of characters in a play are speaking to each other in the context of a scene, then one of them turns to the audience and confides private thoughts.

It also reminds me of song lyrics sung by a first-person narrator who's summing up something that happened to him in language that's meant to be stripped down, metaphor-laden and provocative, maybe a bit obscure or oblique.

My pet theory about this sort of narration is that over time, as Malick's sense of camerawork and editing has grown increasingly adventurous, he's started to distrust the ability of speech to convey anything except a sense of what people are feeling at any given moment. The more formal and lofty the speech becomes, the more likely that the characters are trying and failing to use language to express something that cannot be boiled down into a few words.

But in Malick's later films, these thoughts are often half formed. One might even wonder if the characters are aware of them; they certainly don't quite know or understand what they're trying to express. Consider how much of the narration in both 'The Thin Red Line' and 'The New World' consists of questions without answers: 'What's this war in the heart of nature?

Why does nature vie with itself?

How'd it break up and come apart, so that now we're turned against each other? Who urged me ever on? What voice is this that speaks within me It's probably in there because Malick has been imagining the creation of the universe since he was a boy, and always wanted to see it depicted on a big screen. But it also ties into that searching sensibility that's at the core of the entire movie, that impulse to ask, "Where did I come from?

What created me? How do I fit in with the universe? Bad news comes in the form of a telegram, as it always did in those days. O'Brien Jessica Chastain reads it in her home, and gives vent to grief. O'Brien Brad Pitt gets the news at work. We gather a child has died. It is after that when we see the universe coming into being, and Hubble photographs of the far reaches. This had an uncanny effect on me, because Malick sees the time spans of the universe and a human life a lot like I always have. 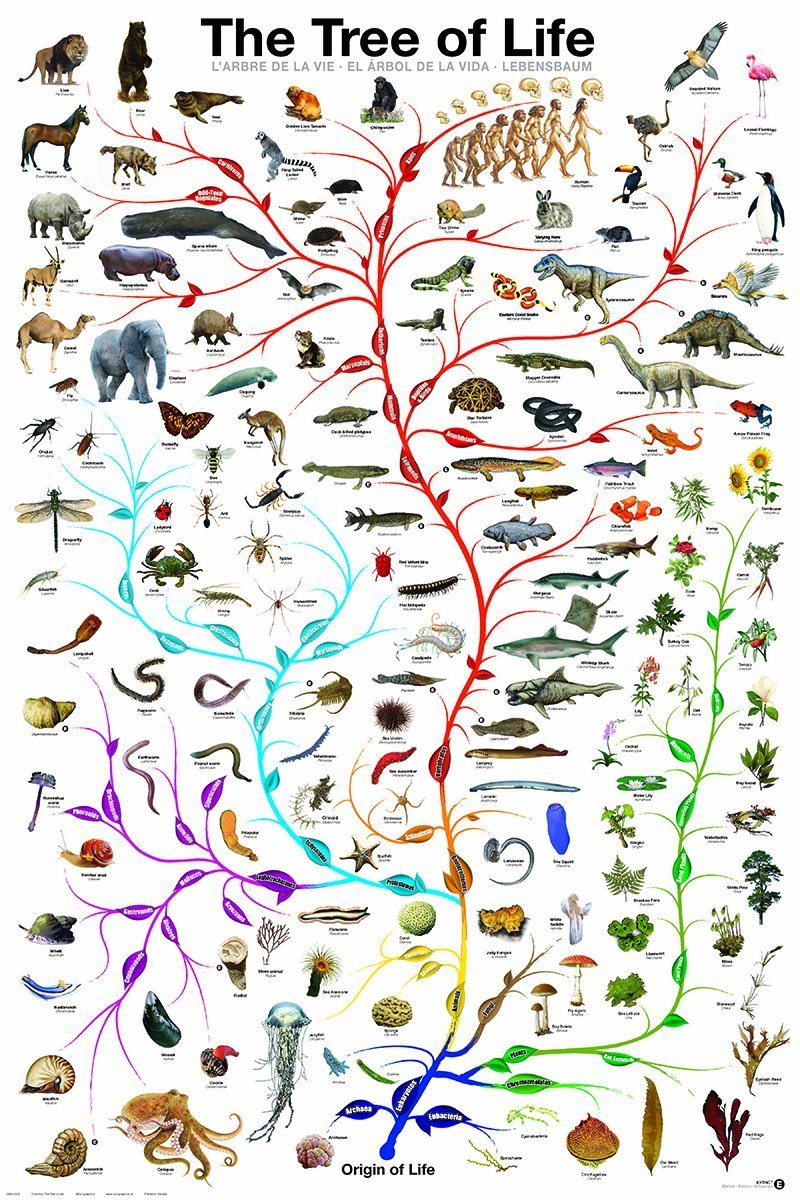 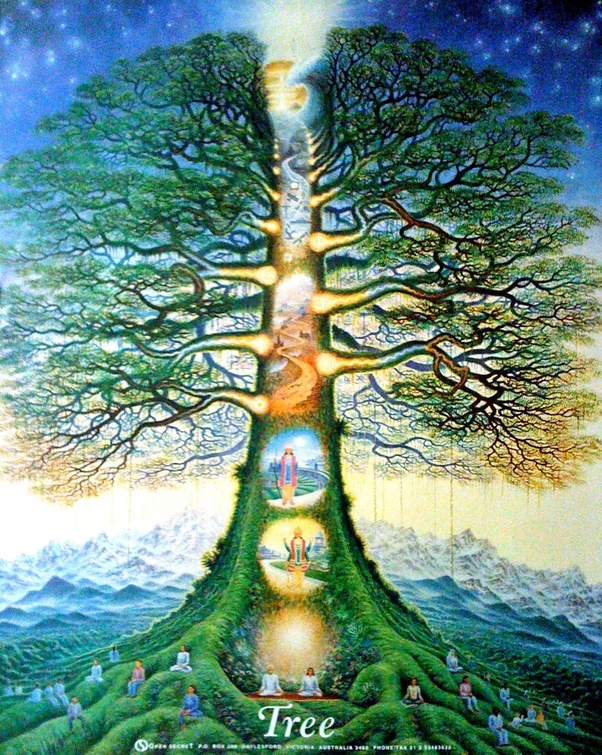 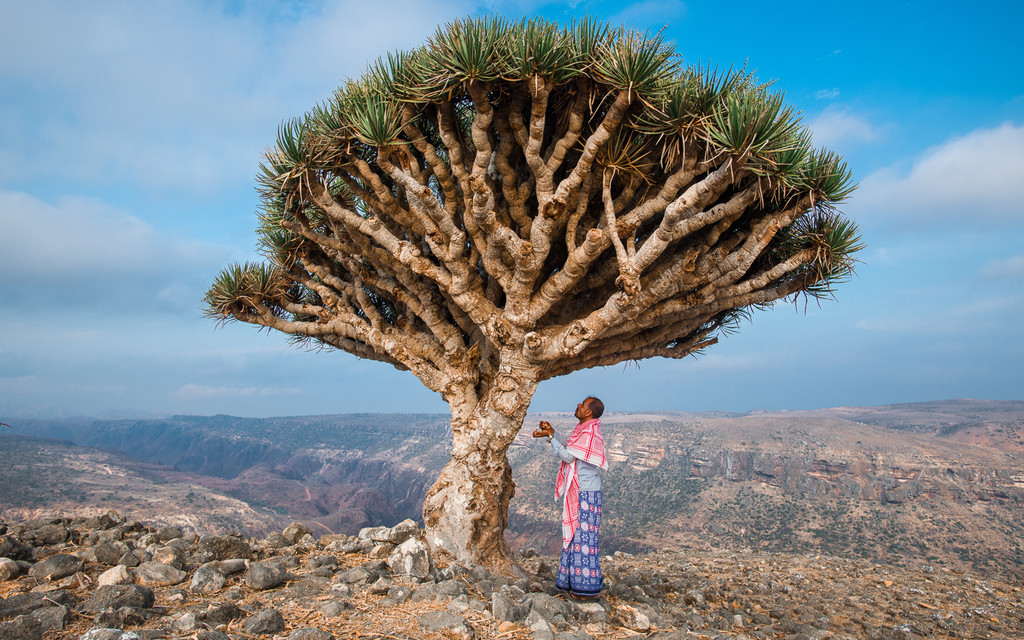 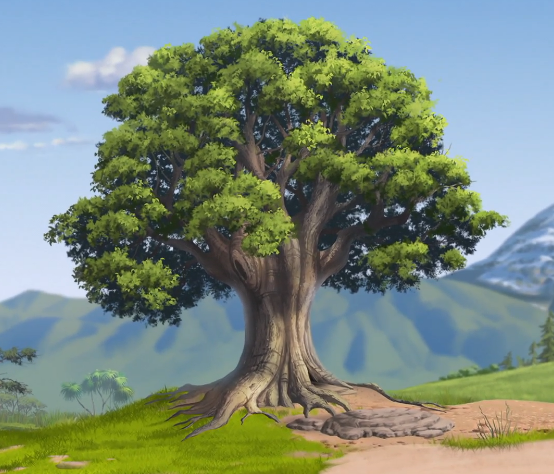 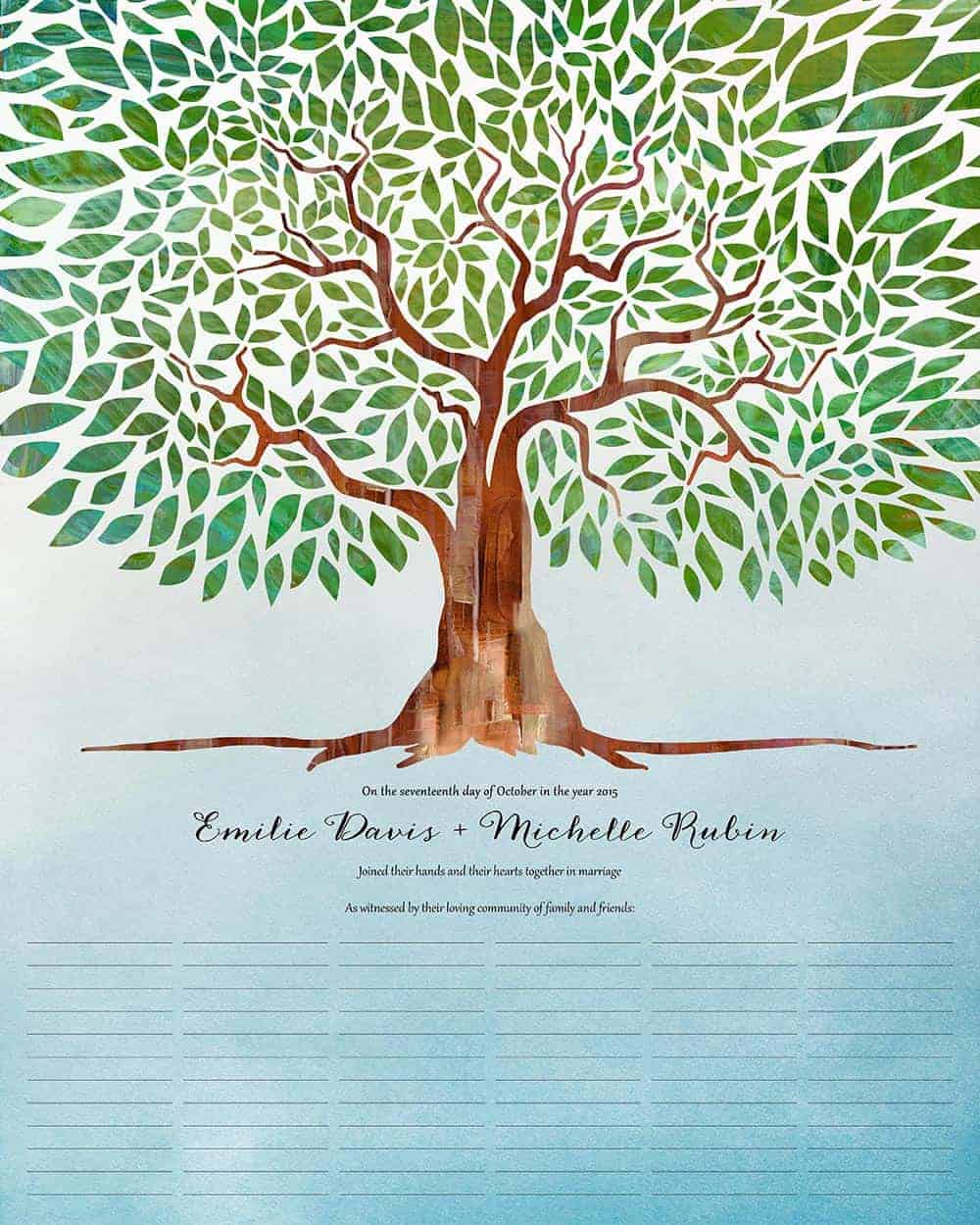 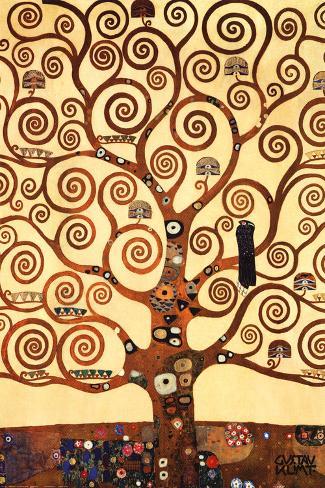 Related The Tree of Life