The trainings received a very positive feedback from the attendees and were subsequently highly recommended by practitioners to their colleagues in different EU Member States.

Evil intent mens rea has long been a required element of all crimes. In recent years, however, the mens rea requirement has been dropped in favor of finding criminality even if there is no intent to break the law. Thus, an act committed in good faith can become the basis for a criminal conviction and a prison sentence.

This is wrong, and mens rea must be restored as a key element of every crime. The greatest power we cede to government is the ability to put someone in prison. While prisons are necessary to isolate offenders who threaten the safety of the community, there is a growing tendency to overuse prisons even when the public is not endangered.

There are proven ways to hold non-dangerous offenders accountable without sending them to prison. We should use costly prison beds for the truly dangerous.

The harm done by a sentence should never be greater than the harm caused by the crime. Crime that crosses state lines and national borders is the proper purview of federal laws. Other than those limited situations, crime is an inherently local problem and should be governed by local and state laws. However, in recent years Congress has federalized many crimes such as carjacking which have no national scope but merely serve the purpose of being politically popular. Only those crimes that have a national reach should be federalized.

Other crimes should be left to local law enforcement that is more responsive to their residents. Prisons should do more than warehouse inmates.

They should prepare offenders for their return to society by providing educational programs such as GED classes, drug treatment, anger management, and job skills. The cost of these programs is far exceeded by the savings from the resulting drop in crime rates. Prisoners should be safe inside prison. The government prevents inmates from defending themselves; so it is incumbent of the government to protect them from assault, including rape.

No matter what terrible things offenders have done, they are children of God and created in His image. Prison staff should treat inmates with respect and should not demean them. 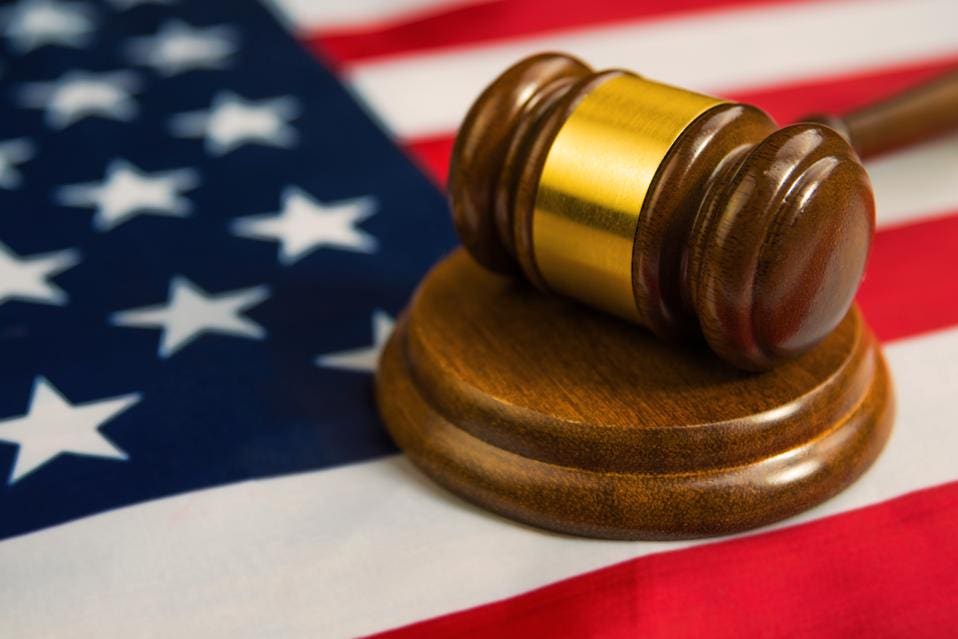 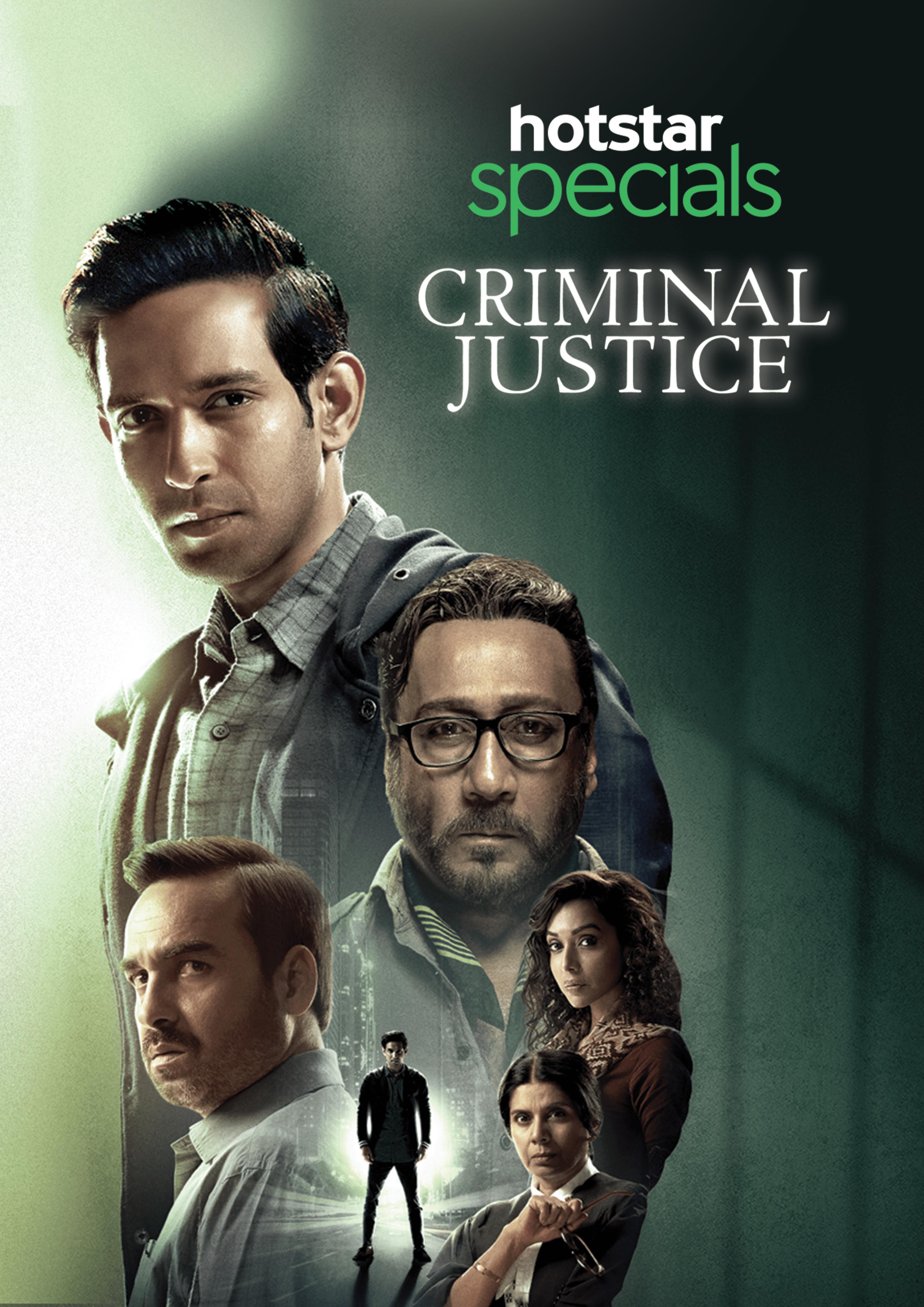 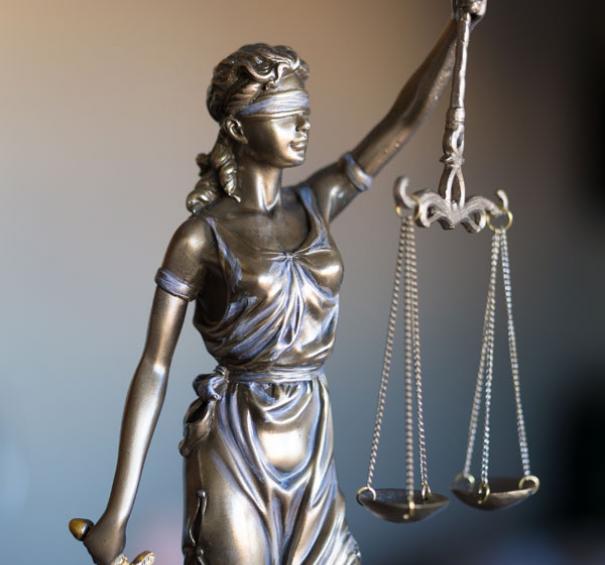